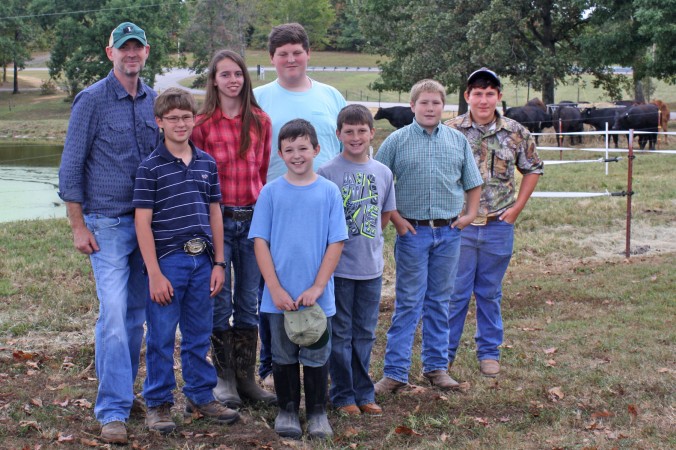 Five youth were awarded the Kenneth Ambrose Memorial Heifer Scholarship September 25 during the annual Martin Farms Open House at the Farm in Lyles, Tennessee. Seven finalists were chosen based on application and project scores, and panel each finalist faced a panel interview prior to selection of the winners. Martin Farms awarded three $1,500 scholarships with additional prizes added from Slate Farms & Cattle Co. of Vanleer and Water’s Edge Farm in Franklin. Winners applied their scholarships toward the purchase of a registered Simmental or SimAngus heifer from the Open House at the Farm consignments.

2015 scholarship recipients were Riley Bright of Rockwood; Kara Stofel of Culleoka; Hayden Campbell of Lowesville, VA; Cole Ledford of Cleveland; and Riley Reed of Lyles. Parker Bright of Rockwood and Mason Allen of Woodbury were alternates, each receiving almost $1,300 in voucher money to spend toward a heifer of their own during the Open House sale September 26. 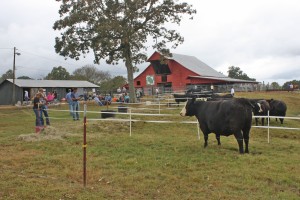 The Kenneth Ambrose Memorial Heifer Scholarship Program is an ongoing scholarship program founded by Neil and Christopher Martin of Martin Farms. Since 2006, a total of nineteen youth have received full or partial scholarships toward the purchase of a registered heifer. Additionally, sponsors have contributed several thousand dollars to provide vouchers to aid in the purchase of heifers by program alternates.

For more information about the Kenneth Ambrose Memorial Heifer Scholarship, visit Martin Farms online at MartinFarmsBeef.com or contact Chris Martin by email at seehimdesign@gmail.com or by phone at 931-580-6821.